When the night shows The postcount grows on forum-os All the strange things They come and go, as early warnings Stranded stick-figs have no place to hide Still waiting for the swollen Zanclean tide There's no point in direction we cannot Even choose a side. They took the old track The hollow shoulder, across the waters On the tall cliffs They were getting older, Megs and Cueballs The jaded Timewaiters were riding high Waves of posts hurled theories at the sky And as the water rose in frame, the Waiters called "Again!" "Again!" Lord, here comes the flood We'll say goodbye to stick-fig buds If again the seas are silent And any still alive It'll be those who gave their beanies to survive Drink up, waiters, you're running dry.

On A Boat
"On A Boat" - The Lonely Island

In the day we sweat it out in the basin of a runaway Mediterranean sea At night we raft through channels of glory in hillpeople machines Sprung from cages out on Mountain 9 Wood hulled, fuel injected and stepping out over the line Baby, this plain rips the bones from your back It's a death trap, it's a suicide rap We got to get out while we're young Because tramps like us, baby we were born to run Megan let me in, I want to be your friend I want to guard your dreams and lores Just wrap your legs around these wooden logs And strap your hands across my oars Together we could break this trap We'll run until we drop, baby we'll never go back Will you walk with me out on the flood Because baby, I'm just a scared and lonely bud But I got to find out how it feels I want to know if love is wild Girl, I want to know if love is real (SAX SOLO!) Beyond the mountains, Beanie-powered drones scream down the boulevard The girls comb their hair in silvered mirrors And the boys try to look so hard The Chateau D'If rises bold and stark Kids are huddled on the beach in a mist I want to die with you Megan on the plains tonight In an everlasting kiss The riverbed's jammed with broken heroes on a last chance power drive Everybody's out on the run tonight but there's no place left to hide Together Megan, we'll live with the sadness I'll love you with all the madness in my soul Someday girl I don't know when we're going to get to that place Where we really want to go and we'll walk in the sun But until then tramps like us, baby we were born to run 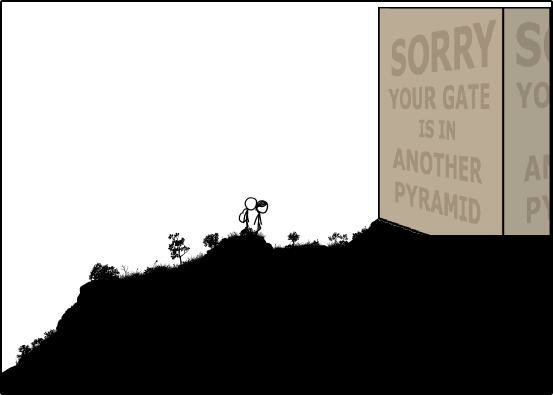