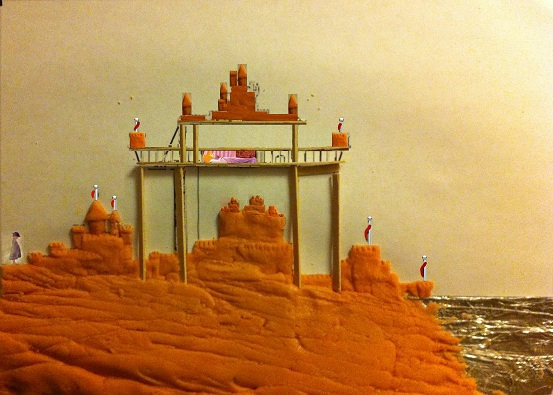 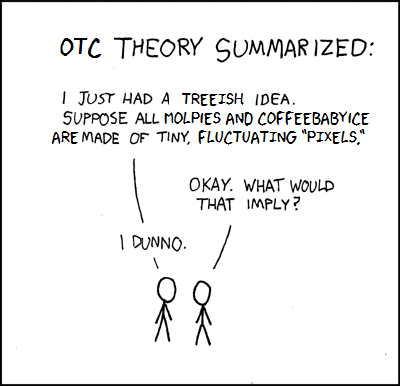 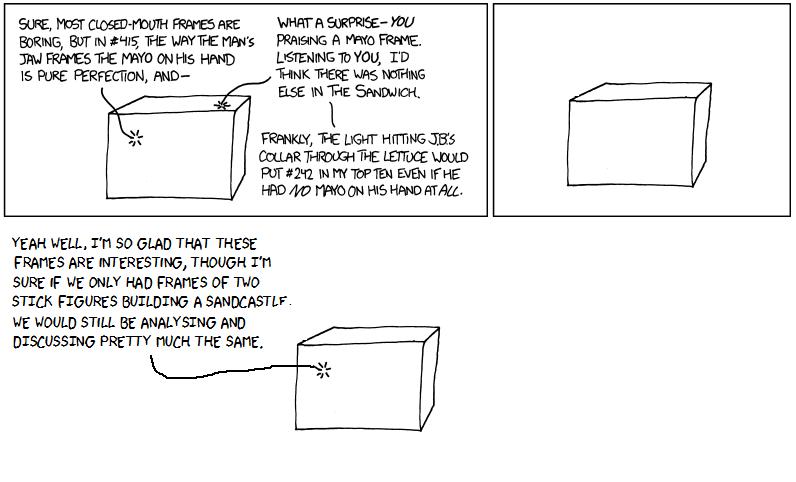 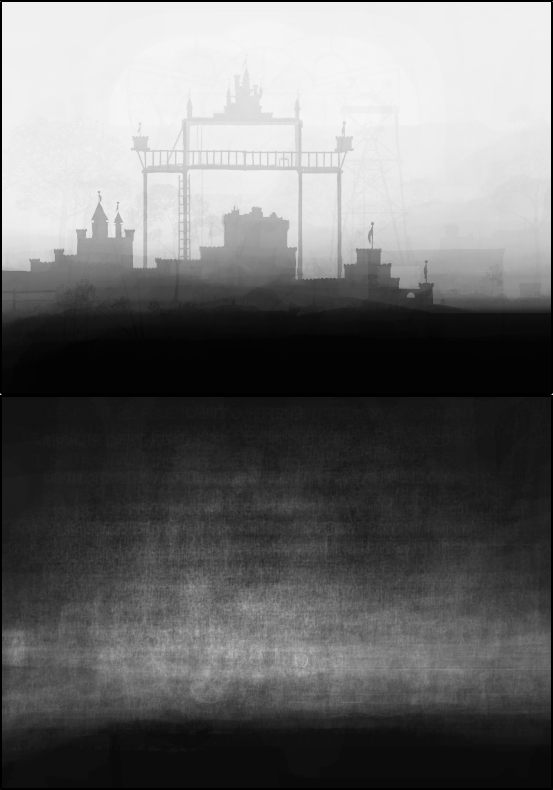 The top half is the average color of each pixel. The bottom half indicates the amount of change each pixel endured throughout Time. 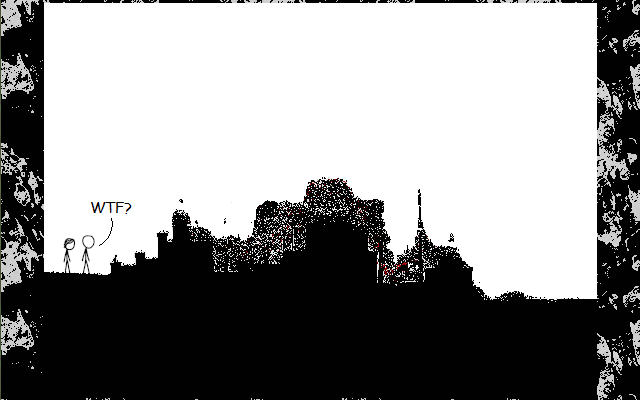 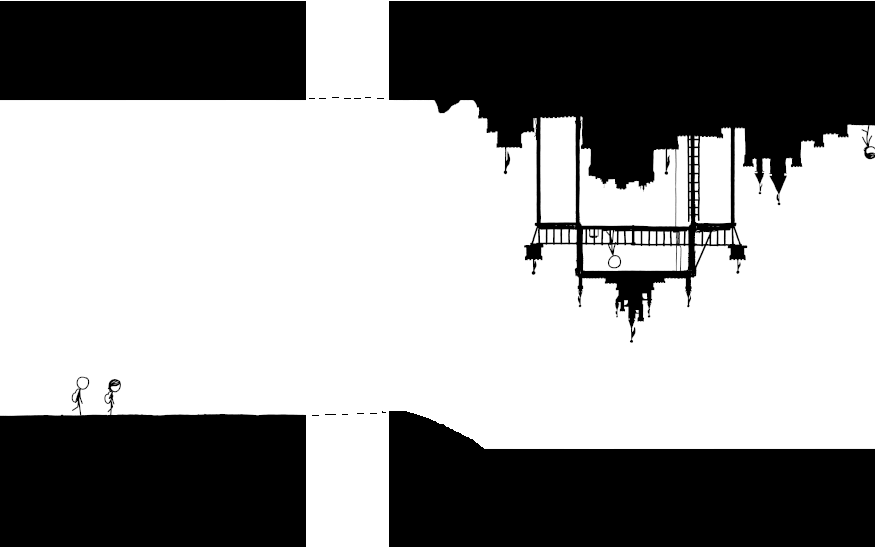 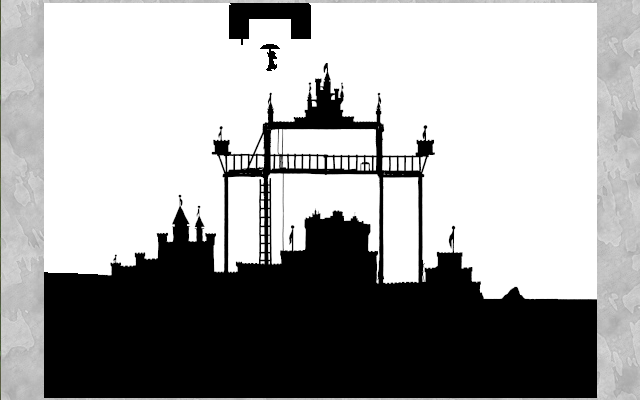 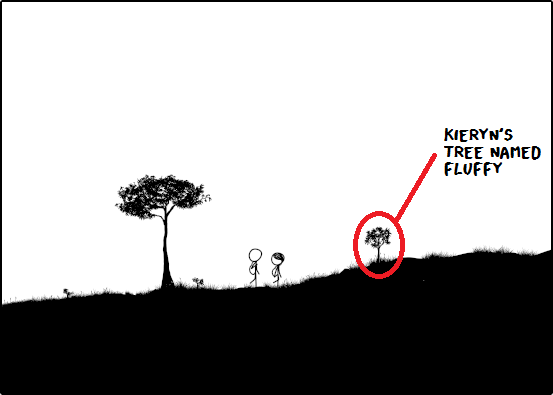 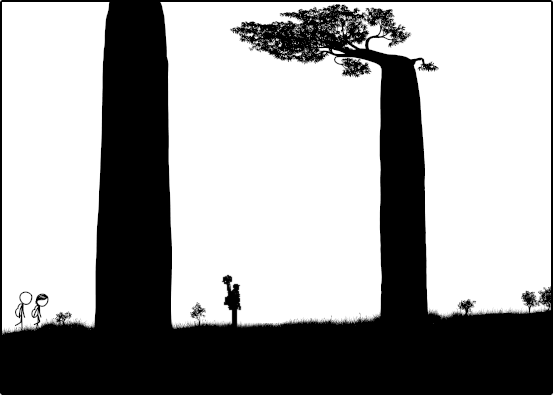 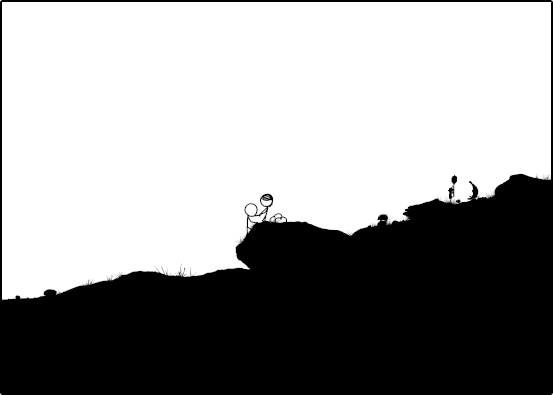